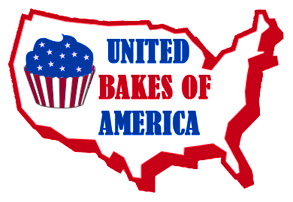 So I have some very exciting news to announce today!

Two years ago I received this book for my birthday.  It is an amazing recipe book filled with over one hundred traditional stateside recipes.  They are categorised by state and each recipe is accompanied by a little story about how that particular cake became the state cake.  I have been wanting to try and make a feature of baking a recipe out of this book each month for a while now...and then I thought wouldn't it be so fun if you all baked along with me? 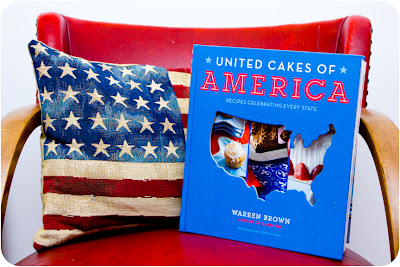 So the 'United Bakes of America' challenge is born! Each month I will bake a recipe inspired by a state in America from this book and feature all of your American bakes too!

I know you won't all have this recipe book, so there are several ways you can enter:

If you bake a recipe from any American recipe book - think Baked, Martha, Magnolia, Baked in America or whatever else you happen to have...I know you all have extensive recipe book collections! It could even be the perfect excuse to splash out on the new Matha's American Food - I know I'm going to! 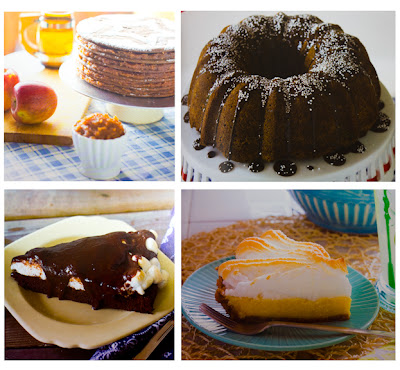 So if you want to join and bake along with us so at the end of the month we have a huge round up of American treats, then here are the rules:

1.  Post your recipe on your blog stating that it is for the 'United Bakes of America challenge', including a link to Cupcake Crazy Gem.

2. Add the logo (found at the top) to your post and 'United Bakes of America' as a label or in the title.

3.  You can enter as many times as you like, and all entries must be sweet to qualify as a bake.

4. Email your entry to cupcakecrazygem@gmail.com by the 30th of each month and include:

It's as simple as that! I look forward to seeing what you all come up with!
If you want to bake with American ingredients but aren't sure where to get them then my favourite website to buy supplies from is American Sweets.  If you're lucky enough to live in the great city that is London then Partridge's and Outsider Tart have a good range of American groceries.  Nationwide, Asda also now sells Marshmallow Fluff, Reese's peanut butter cups and Hershey's Cookies n Creme kisses.