It IS peppermint...and deliciously tasty! 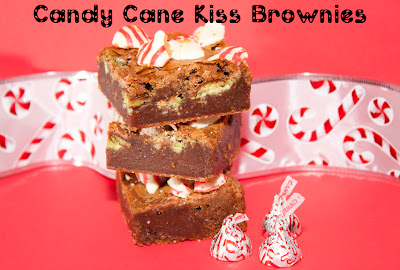 Oh yeah! day 1 of Festive fun baking began yesterday and it was a major success! And don't worry I know we're starting out a little late in the game, but I'm off work now until Christmas and my baking obsessed sister Mara (of The English Cheesecake Company) arrived on Friday armed with tons of Martha mags and so we're ready to get busy and bake bake bake! 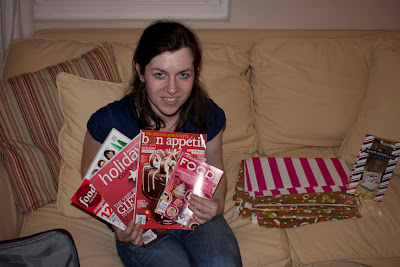 Not only did Mara come armed with magazines but she also brought us TONS of English and European chocolate which we were super excited about! You can read about the rest of her exciting arrival here 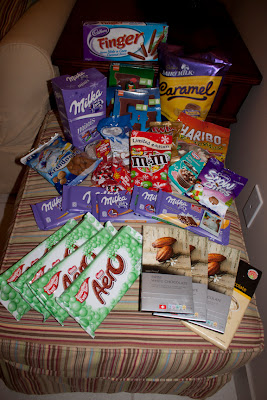 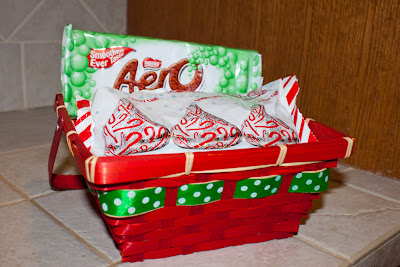 ...and if you're American and have never had Mint Aero before you need to try some now! Look how good that minty bubbly tastiness looks... 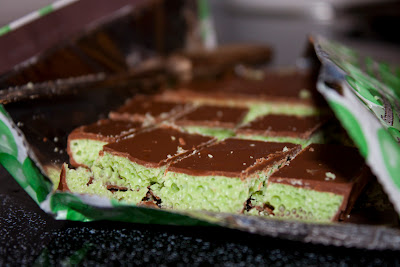 We whipped up our brownies using this recipe. We adapted it slightly and when it came time to add a layer of broken up chocolate chunks in the middle of the brownie, in stepped the Mint Aero. 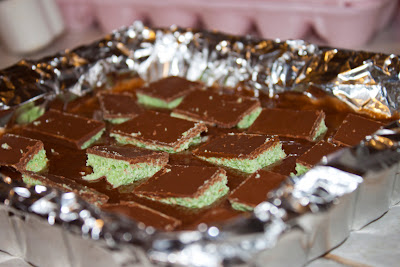 The recipe also contains peppermint extract, and when they are fresh out the oven you sprinkle a layer of chopped up Candy Cane Kisses over the top and they melt perfectly into the crispy top. So all in all that makes them triple mint brownies which is okay with me because mint is one of my favorite flavor combinations ever...and I'm on a bit of a candy cane streak right now so expect lots more pepperminty recipes in the coming weeks. 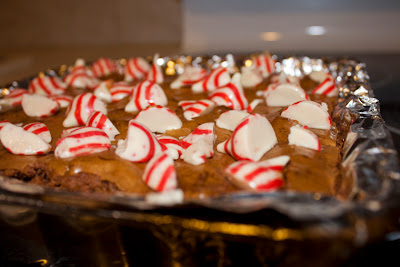 They were taste tested today by a couple of our friends, the verdict? The best brownie they have EVER eaten, now that's the kind of compliment I like!
Posted by Cupcake Crazy Gem at 01:15